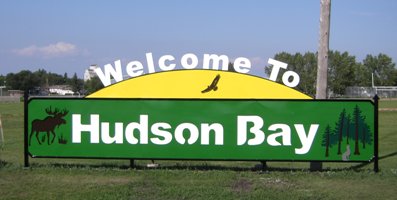 The Administration Offices are contained within the Recreation Complex built in 1978. The Complex is an impressive facility which also contains the Council Chambers, a meeting room, and a large auditorium/gymnasium named Brooks Hall, in honour of one of the Town’s former mayors and leading businessmen, Laird Brooks. It has been the location of many public functions within the community, and will continue to adequately serve local residents for many years to come.

Municipal government in Hudson Bay is conducted by a mayor and six councillors.

Town Council Meetings are held the second and fourth Tuesdays of every month and are held in the Council Chambers of the Administration building. Deadline for submissions is the preceding Friday. 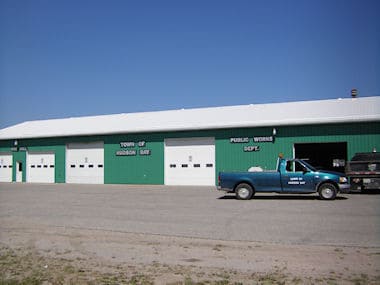