The Hudson Bay area is well known for the variety of rare plants in close proximity to town, refer to the Field Checklist of Rare Saskatchewan Plants of the Hudson Bay Area written by D.F. Hooper for specific information.

Hudson Bay is rich with native plant species due to the town’s proximity to the uplands like the Pasquia and Porcupine Hills. The Fall 2012 Newsletter of the Native Plant Society of Saskatchewan outlines the discovery of the Swamp Saxifrage near Hudson Bay. Click Here to read the article.

There are four locations in our Province that feature the rare and endangered Ram’s Head Lady Slipper, and the Hudson Bay Regional Park is one of them. In fact, there are 21 different orchid species in this area of which seven of them endangered. The Ram’s Head Lady Slipper has been designated as Hudson Bay’s official flower. Other interesting vegetation can be seen along the nature trails in the Park. A Rare Flora Borchure is available to guide you around the South Regional Park site, ask for your copy at the park office or at the Town Office (304 Main St).

Of special interest to nature lovers would be the Wildcat Wilderness Area northwest of Hudson Bay. Brockelbank Hill and the Waskwei River areas are also sites for rare plant species such as the Mountain Bladder Fern and rare violet species. Brockelbank Hill is the highest part of the Porcupine Hills. The area has great potential for further rare discoveries. 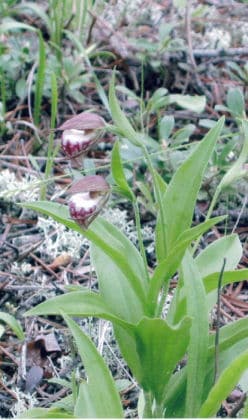 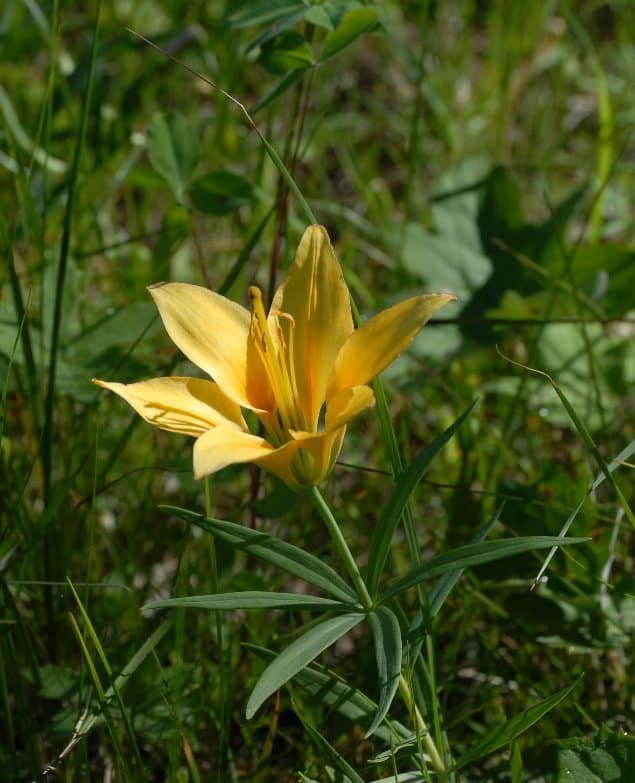